It seems that the digital advertising ecosystem of today is like a never-ending roller coaster; the privacy landscape is changing, the way we sell and buy is changing and so are the standards that we have to adhere to. Change is good - it forces us to rethink old practices and build something new. Analytics & Data is one such practice, where we are incentivised by the ecosystem giants to update our strategies for the future.

The recent news around Google’s antitrust lawsuits, made public in the unredacted documents, has raised a number of concerning issues. It seems that the dominant player in the digital advertising industry has abused their market position in multiple ways, harming publishers and Google’s competitors considerably. Obviously Google didn’t want this to become public. 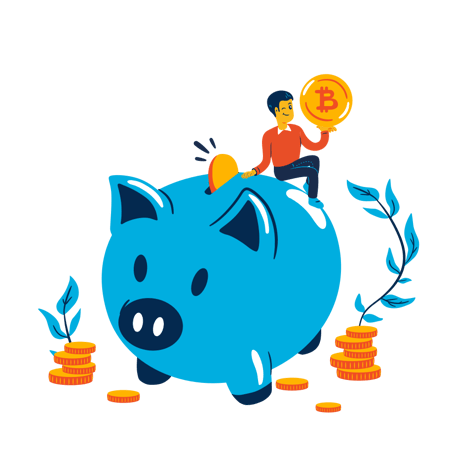 Google's actions have led to the serious allegations

Google’s DSP, DV360, is the largest player in the market. This success can be attributed to many things, however one key decision back in 2015 stands out. Google decided that Youtube inventory remained exclusive to Google, locking out the other platforms. As Youtube is an important component in running video campaigns, buyers naturally gravitated towards Google. Similarly, the lawsuit claims that Google’s own buy side platform received advantages in terms of speed and available data on Google’s AdX compared to the competition, leading to them winning the majority of auctions, and thereby further reinforcing their position.

The same year, Google launched AMP (Accelerated Mobile Pages), with the promise of improved page load times. At the centre of AMPs sought performance gains was the removal of javascript from the page; the immediate consequence of which was that header bidding was not possible at first. Similarly Google gave publishers who implemented AMP preference in their search results, a key incentive for publishers to implement it. This preference was removed earlier this year. The lawsuit also alleges that Google purposefully slowed down ad delivery on non-AMP pages, with the intent to blame the latency on header bidding.

In 2017 Facebook was a proponent of header bidding. However, based on the lawsuit documents, it seems that Google and Facebook struck a deal where Facebook would stop supporting header bidding. Google, in exchange, would give them preferential treatment in Open Bidding, by guaranteeing FB win rates in the auctions and helping them with identifying users in cookieless environments.

These are all serious allegations. If they are proven to be true then some action needs to be taken against Google’s grave anti-competitive behaviour that has harmed pretty much every other actor in the market. 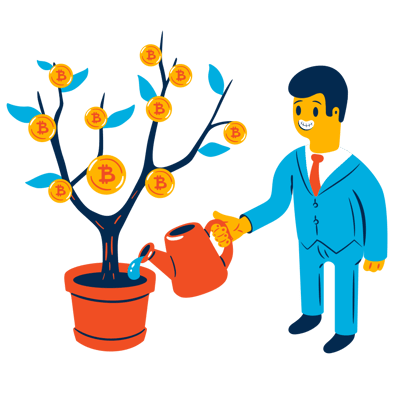 How can publishers succeed without a strong reliance on a single source of revenue?

The conversation around the industry giants has really taken off, though as we know, they are only a component of the complex ecosystem of digital advertising sales. How do publishers ensure that they are able to succeed without heavy reliance on one revenue source? We collected few recommendations for consideration:

The challenge today is that digital ad sales is too technical and developers have been struggling to keep up with fulfilling the business’ needs. We need to empower sales and yield optimization teams with solutions that enable revenue optimization in an agile way, without developers updating code every time we wan’t to test new tricks.

So, maybe instead of “power back to the publishers” we can elaborate, and say that it’s time to empower the publishers' sales and yield teams.

Olli works at Relevant as COO.. Olli’s expertise are commercialisation of data in the programmatic advertising ecosystem, as well as demanding digital advertising and media development projects.

We are looking for a fullstack developer with Front-End flair

Interested in working with a data heavy SaaS product and advanced data visualisations? We’re looking for a great full stack developer with a Front-End...

In 2022, programmatic advertising continued to have a significant impact on publishers, offering them a more efficient and automated way to sell ad in...

We are looking for a full stack developer with DevOps skills

Interested in working with a data heavy SaaS and advanced data visualisations? We’re looking for a full stack developer to work on our primary product...