Google announced that they will bring new privacy controls to Chrome, following the same path as Safari and Firefox have chosen before, but with a slightly different approach.

Safari’s ITP uses machine learning to evaluate whether a technology has tracking capabilities and limits the cookies lifetime if this is the case, whether the cookie is first or third party.

Firefox’s approach is more blunt and if you use their blocking solution any domain that is classified as having tracking capabilities cannot set or read cookies.

The way Google is approaching this is that the classification of cookies as first or third party needs to be done on the site. In order for the cookie to be usable outside of the domain where it was set, it needs to be classified as third party. The updated features in Chrome will then allow users to delete or block just these cookies. As a default all cookies will only be usable in a first party context.

They are also adding the requirement of using secure connections in order to be able to use cookies in a third party context, which is a good development from a security standpoint. An interesting addon is also on the way to Chrome, which will enable consumers to see what data has been used to target advertising, which is a very positive development and will hopefully shed some light on the practices in use currently.

Browser fingerprinting will also be blocked, which is good as this has been somewhat of a shady practice and consumers have not had the choice to opt-out of it.

What are the effects of the changes?

Technically this change is not a major issue, it requires ad tech vendors and site owners to add one value to the cookies in order for things to function as they have.

Will consumers start blocking / deleting more cookies due to this change? Remains to be seen, but my assumption is that most of the people who are vary about such things already regularly delete their cookies or use ad blockers, so the impact will probably not be massive due to this change. Some impact can however be expected, and it will impact a wide range of products in the ecosystem. As Chrome is the dominant browser on the market, even small effects will have an impact on how the online advertising ecosystem functions.

Due to Google’s dominant position in the digital advertising market (Q12019 30,7 Billion USD) and since over 70% of these revenues come from their own properties, i.e. Google Ads and Youtube, the question can be asked; are they abusing their dominant position on the market with this change? This will have an impact on third party ad tech, but how much will this impact Google’s own properties? Use of data in search marketing is not as essential as it is in display advertising and in Youtube the use of third party tech has been limited for a longer while already. I’m sure that Google will not treat their own cookies differently to the competition, that’s calling for an antitrust lawsuit, but despite that the changes that will come due to the new change will definitely benefit Google.

Have they grown too big and dominant?

In general, the developments are positive as they bring more choice to consumers on how data is being used and it adds transparency to the ecosystem.

However, as this could potentially have a negative impact on the other companies in the online advertising ecosystem, I think there will be quite a lot of debate around this in the coming weeks and months and I would be surprised if there wouldn’t be some type of antitrust investigation into this. Could this be the starting point of Google having to divest some parts of their business to avoid such situations in the future? Have they grown too big and dominant?

I will be happy to continue the discussion on the topic. 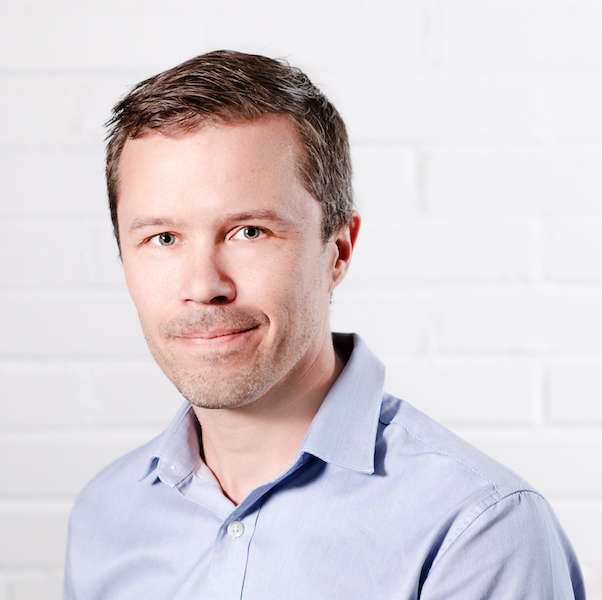 Olli works at Relevant as COO.. Olli’s expertise are commercialisation of data in the programmatic advertising ecosystem, as well as demanding digital advertising and media development projects.

IAB Transparency & Consent Framework (TCF) is an open standard created jointly by IAB Europe and the industry and launched in 2018 to meet the req...

Prebid.org, the organization that oversees open source Prebid programmatic advertising solutions, announced the release of Professor Prebid. It is an ...

JP/Politikens Hus streamline their processes and efficiency with Relevant Yield

JP / Politikens Hus is one of Denmark's leading media companies. They are behind a large number of news media, publishers, weekly newspapers and niche...